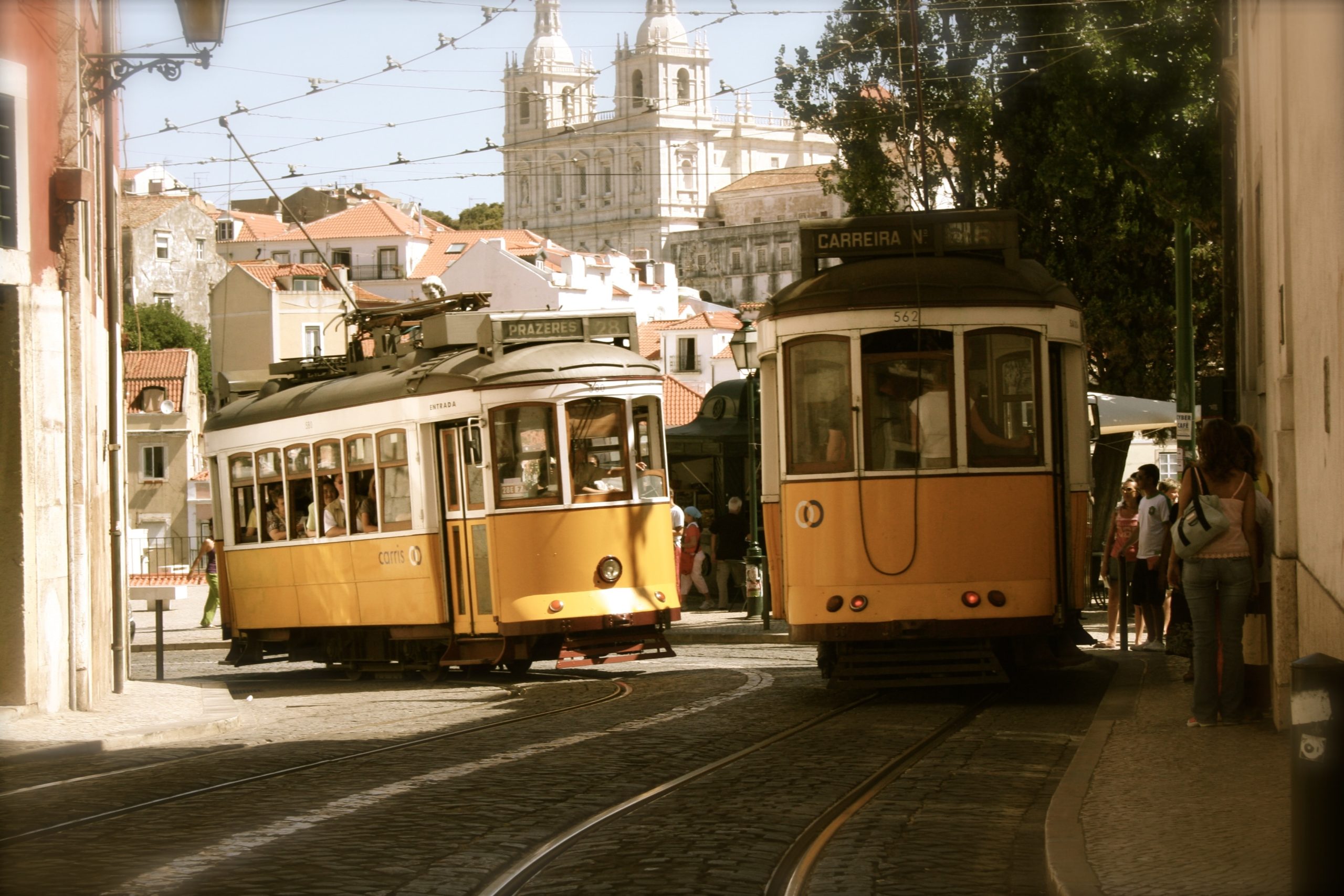 The National Tramway Museum is located in the historic village of Crich, Derbyshire. Exhibits move through the ancient streets, making the village a museum. A tavern, café, patisserie, park, and tram depot are all available. The Eagle Press, a tiny printmaking museum featuring a Columbian printing press from 1859, is located in the hamlet.

A diverse fleet of trams transports visitors to the National Museum over a single one-mile route out of the hamlet and back. Until the 1960s, the trams on show at Crunch ran on urban circuits in numerous British cities. Some trams have been saved and restored since this means of transportation was abolished (there are even exhibits from other countries & even from east anglian railway museum).

With a few exceptions (e.g., Blackpool), most tram networks were decommissioned by the 1960s. The Glasgow Tramways Corporation (1962), whose tramways are prominently exhibited in the museum, was the last to close. Some tram lines, such as London's Croydon Tramlink, Sheffield Supertram, Midland Metro, Edinburgh Trams, Manchester Metrolink, and Nottingham Express Transit, have been restored or recreated in recent years.

For a long time, George Stephenson, the renowned innovative engineer and "father" of Britain's railways, resided in Chesterfield, Derbyshire. Stephenson discovered significant coal reserves in the Clay Cross area while building the North Midland Railway from Derby to Rotherham and Leeds, which led to new economic prospects. Stephenson opted to use the local coal and limestone to create quicklime for agricultural uses and then transport the final product via the newly built railway because Creech was already well recognized for its high grade limestone. Stephenson's business bought Cliff Quarry, which is now the location of Creech's tram village. The North Midland Railway link also allowed the quarry to be connected to the lime kilns via the Ambergate Junction Railway Station. George Stephenson was born in Wylam, Northumberland, in 1781, but spent the last 10 years of his life in Chesterfield, where he frequently invited people to Creech to see the'mineral' railway and visit one of the local pubs. He died in 1848 and is buried in Chesterfield's Holy Trinity Church. After Stephenson's death, his railway continued to serve the public for many years.

The museum's origin begins in August 1948, when a group of enthusiasts decided to preserve an open tram from being dismantled by buying it back for £10 during its final farewell journey in Southampton. This tram, number 45, is now on display in Creech as a working exhibit. There were no railway museums at the time, and the idea of a museum village with working trams seemed far-fetched. Despite this, the Tramway Museum Society was established in 1955, and in 1963, it was turned into a charity educational foundation. Over the years, Tramway Museum aficionados of all ages and walks of life collaborated to develop the museum that exists today. The museum is now a self-supporting organisation that relies on grants from individuals and foundations such as the Heritage Lottery Fund, the Museums, Libraries and Archives Council's Designation Challenge Fund, and the DEFRA Aggregates Levy Sustainability Fund. The museum now houses around 60 trams from all throughout the country, the majority of which are double-decker trams built between 1900 and 1930. Professional conductor-guides discuss the fascinating history of each tram with guests.